Princess Cruises is a cruise line owned by Carnival Corporation & plc. The company is incorporated in Bermuda and its headquarters are in Santa Clarita, California. It was previously a subsidiary of P&O Princess Cruises, and is part of Holland America Group, which controls princess cruises brand.

Royal Caribbean International is a cruise line brand founded in Norway and based in Miami, Florida, United States. It is owned by Royal Caribbean Cruises Ltd. As of May 2018, the line operates 25 ships and has five additional ships on order. RCI had 21.9% of the worldwide cruise market in 2012.

Norwegian Cruise Line is a cruise line founded in 1966 and based in the United States. It is the third-largest cruise line in the world, controlling approximately 8.7% of the total worldwide share of the cruise market by passengers as of 2018.

MSC Cruises is a global cruise line that was founded in Italy, is registered in Switzerland, and has its headquarters in Geneva. MSC Cruises is the world’s largest privately held cruise company, employing 16,500 people worldwide and having offices in 45 countries as of July 2014.

Celebrity Cruises is a premium cruise line which was founded in 1988 by the Greece-based Chandris Group.

Carnival Cruise Line is an American cruise line with headquarters in Doral, Florida. Its logo is the funnel found on its ships, which is red, white and blue, and shaped like a whale’s tail.

Holland America Line is a British/American-owned cruise line, a subsidiary of Carnival Corporation & plc. Originating in the Netherlands, the company moved its headquarters to Seattle, Washington, United States.

Disney Cruise Line is a cruise line operation that is a subsidiary of The Walt Disney Company. The company was incorporated in 1996 as Magical Cruise Company Limited and is domiciled in London, England, with their operational headquarters located in Celebration, Florida. 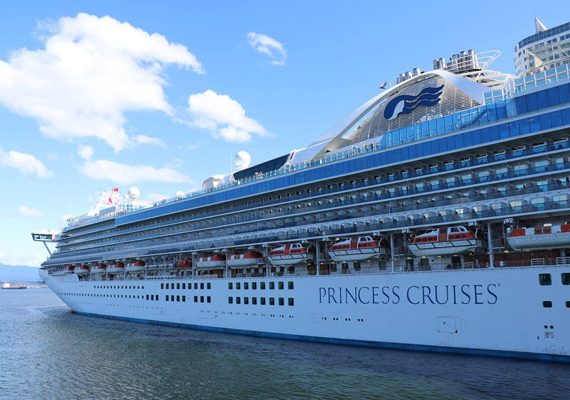 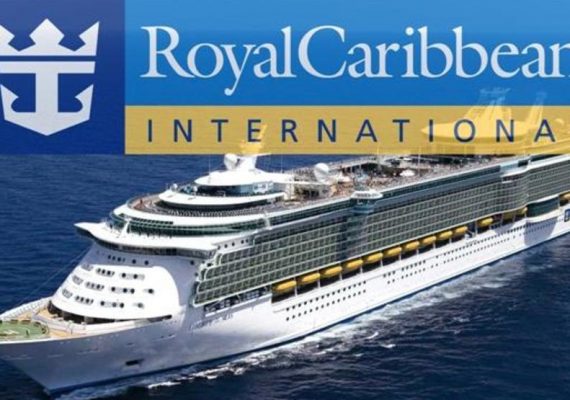 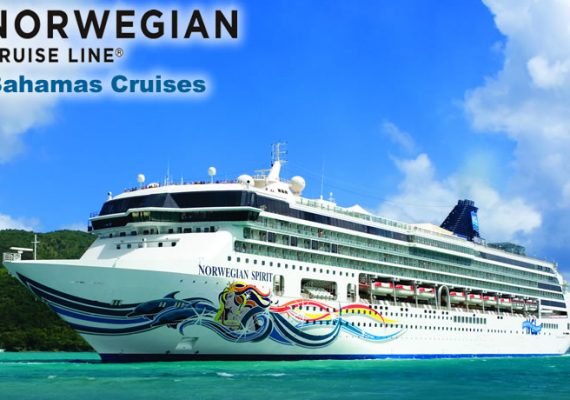 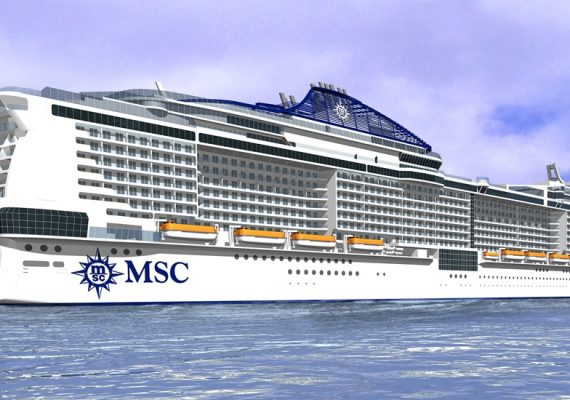 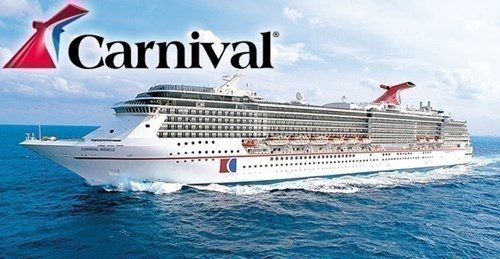 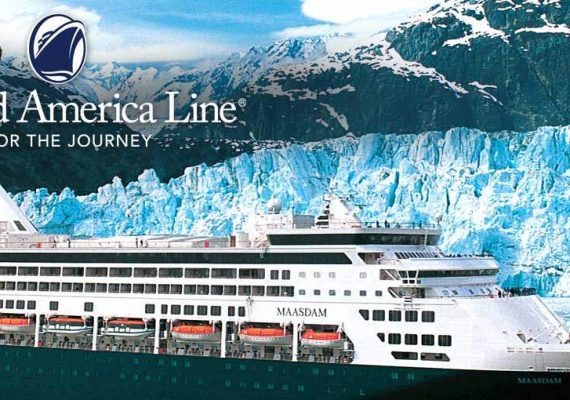 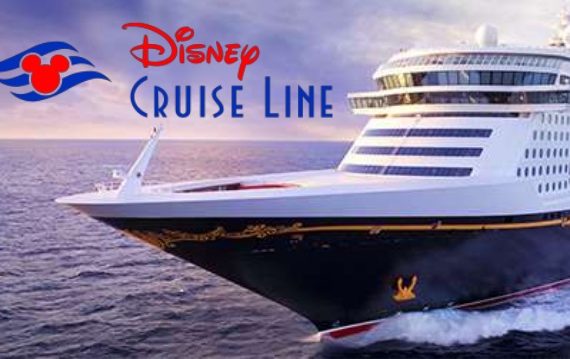 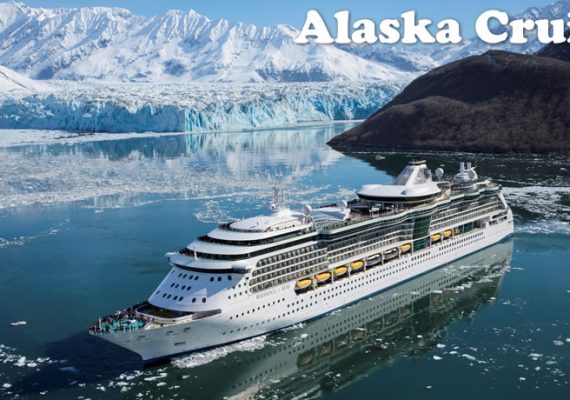